With over ten years in the business Dave as established himself as one of Australia's most sought after headline acts. Dave is a veteran of Fringe and comedy Festivals both here and abroad, having starred in one man shows as well as ensemble shows. With a solid background in acting, Dave uses strong characters and has a tendency to improvise lending his show a distinctly theatre flavour, and his ability to adapt his performance from pubs and clubs to theatre and television ensures Dave will continue to work alongside Australia's best known comedians.

David has played the Melbourne International Comedy Festival every year since 1999 with a new show each year - a testament to his writing ability. He was chosen to perform in the MICF Montreal Showcase and the Australian MICF Roadshow which tours nationally. In 2000, David performed his one man show at the Adelaide Fringe Festival, achieving full houses and rave reviews.

“Williams is the best live standup working...accept no substitutes” Rip It Up

“The audience found every one of his jokes irresistible” The Scotsman 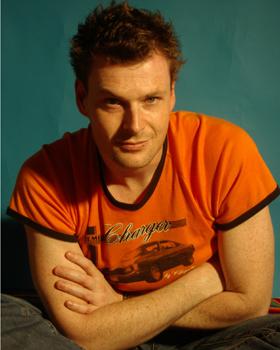