Having graduated from QUT with a Bachelor of Business, majoring in Marketing, Cad O’Connell has the knowledge and expertise to give the audience what they want at a reasonable price.

Renowned for his friendly customer service skills and team leadership, O’Connell has performed in numerous comedy shows in pubs and clubs around Brisbane - an unprecedented achievement.

2005 saw the release of O’Connell’s self-titled album “Jesus” and, in 2006, he was named Young Australian of the Year for his work in helping disadvantaged youths break free of poverty by forcing them to laugh at themselves.

O’Connell’s style is heartfelt and deeply personal. He deals with subjects such as lost-love, hardships, and other things he’s seen on TV, an unprecedented achievement.

With his subtle humour and understated charm, Cad is constantly beating the female fans back with a stick, something that resulted in a three-month jail term in 2007.

After taking a short break from comedy in 2008, Cad has burst back onto the stand-up scene in an effort to restore justice and seek revenge against the men who ravaged his wife and left his children for dead. 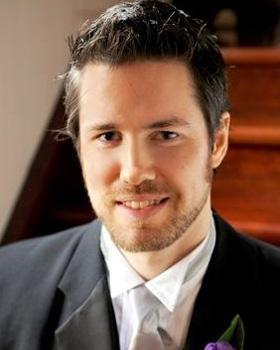