Rich Brophy, 28, is a stand-up comedian and compere from Perth, Western Australia. His sharp writing and unique perspectives make him a comedian you are unlikely to forget.

Brophy's comedy is a thought-provoking fusion of satire and social commentary. He takes an original approach to politics, pop culture, technology, and the environment, that is as fresh as it is funny, It's dry, unapologetic and unashamedly intelligent.

Brophy most recently starred in FHM's Stand Up Hero on ITV.  He's been a presenter and panelist of topical comedy show, This  Week on Earth.... He also formed one third of International Stand-Up, a sell-out show at the Edinburgh Fringe 2007 /08 and was the face of Unilevers sponsorship idents for Home & Away on Channel 5 (UK).

"Not a name I'll be forgetting soon"  - Michael Macintyre 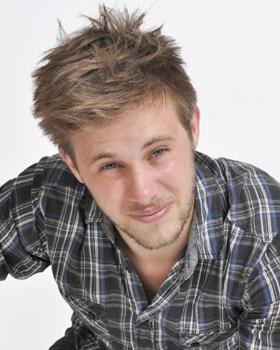