Ramshackle raconteur and rock-comedy Lothario, Coffey burst onto the scene as a national finalist in the 2008 Raw Comedy Competition.

His unique style has quickly gained him notoriety around Australia and abroad as one of the most exciting and inventive comedians to come out of the Melbourne scene in recent years.
Coffey combines his incisive comic eye, his blistering guitar skill, his howling vocal talent, and his mastery of the loop pedal to create hilarious anthems to everyday life; live, before your eyes. His breadth of skill has made him a darling of both comedy and music festivals alike.
His debut 2011 Melbourne International Comedy Festival show earned him a nomination for the Golden Gibbo Award for Best Independant Artist. He has since performed sell out shows at Sydney Fringe Festival, Adelaide Fringe Festival, Melbourne Fringe Festival, Singapore Comedy Festival and Edinburgh Fringe Festival.
Coffey is just as at home on an outdoor stage in the summer sun, tearing up rock festivals, including Falls Festival, St Kilda Festival, Woodford Folk Festival, Harvest Festival and End Of The Road Festival (UK).
Coffey spends his year prowling the stages of Australia's best stand-up clubs. See him before he sees you first.
"Genuinely hilarious nonsense. 4 STARS" - The Herald Sun
"Someone needs to get this guy to HBO and get him his own show" - The Music
"Musical brilliance - warts and all" - Sydney Morning Herald 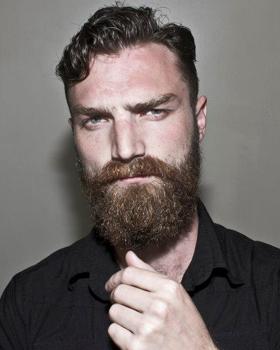