Sean Conway is one of the most exciting new talents on the Australian Stand-up circuit. In a whirlwind first year, Sean took out the WA Raw Comedy crown in 2013 and shot to viral fame, starring in the Fremantle Dockers short film “the unsung Docker”. 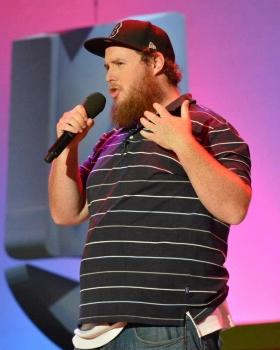