Since emigrating from Perth to Melbourne, Xavier has been an active stand-up comedian, writer and performer. 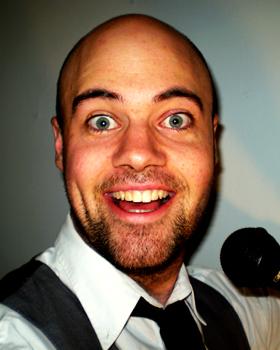