Following recent sell out shows in London and Australia and due to overwhelming demand, TROY KINNE returns to the SIT DOWN COMEDY CLUB for ANOTHER ENCORE SHOW!
A  comedic force to be reckoned with, Logie nominated and renowned on the stand-up comedy circuit, Troy has gained national and international attention as the star of his own sketch comedy show KINNE (7Mate) and his popular online viral videos.
Don’t miss this opportunity to see TROY KINNE live.
“Comic Genius” - The Daily Telegraph 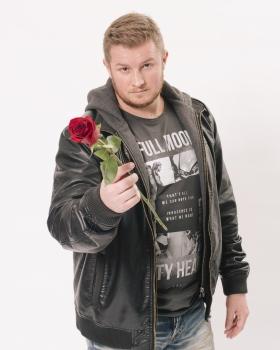