He’s made five movies, thousands of live comedy shows and over a hundred half-hours of TV - comedic genius, Paul Fenech, has developed his funniest solo show yet!

After sell-out shows in 2018, Logie-winning Paul Fenech “The new Crown Prince of Rude”, returns to QLD in 2019 with a bourbon-fuelled, Bogan subwoofer bonanza of comedy! Crowd games! Parody songs!

Stand-up comedy and never-seen-before footage create a unique 2-hour multimedia comedy experience! His alter egos Pauly & Franky Falzoni (& few other personalities even he’s not sure of) guarantee at least three people at every show will wet themselves laughing! No sacred cows! All stereotypes will be sledged! This is the wildest live show touring the country.

Don’t be a Stooge and miss this. 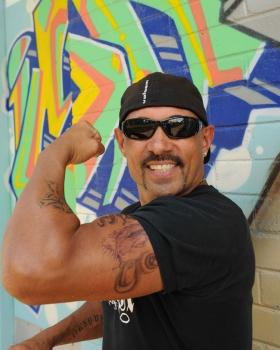