*Groupon NOT valid for this performance.

Are you ready to take the jump? Launch into LOLs with RAW Comedy, Australia’s largest and most prestigious open mic comedy competition! 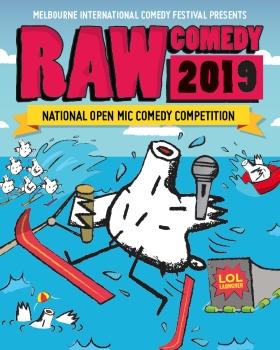